NORTH TEXAS (CBSDFW.COM) — On Friday morning, the Albertsons and Kroger grocery store chains announced their intent to complete a $24.6 billion merger that could affect hundreds of stores in the Metroplex.

But some shoppers aren’t sold. “I don’t like that because Kroger’s is less expensive than Albertsons and Tom Thumb,” said Madeline Harris.

She worries the deal could be a deal-breaker for her wallet. “The prices of groceries have gotten ridiculous,” said Harris.

The newly released consumer price index numbers for DFW show the cost of food is up a whopping 14-percent since last year.

Even still, others believe the merger could be a good move.

“I like Kroger so I think it will be a great idea for them to merge,” said shopper Christina Davis.

“If they can keep both stores open, keep them going I’m all for it,” said Donna Teneyuque.

He said it’s likely the move could mean some stores will closeaffecting mid-size to smaller cities – limiting your options. However in the metroplex because of the wide array of other grocery store chains, he believes the impact would be minimal, especially with H-E-B expanding its footprint in North Texas.

“H-E-B coming in would provide better choice, especially in light of this merger,” added Villupuram.

This isn’t a done deal yet; the merger has to get approval from U.S. anti-trust regulators.

If approved, the deal is expected to be finalized in 2024.

Nick Starling joins CBS11 from KSHB-TV in Kansas City, Missouri, where he was a reporter for over three years. Before that, he reported in Omaha, Washington D.C., Lincoln and in central Nebraska. 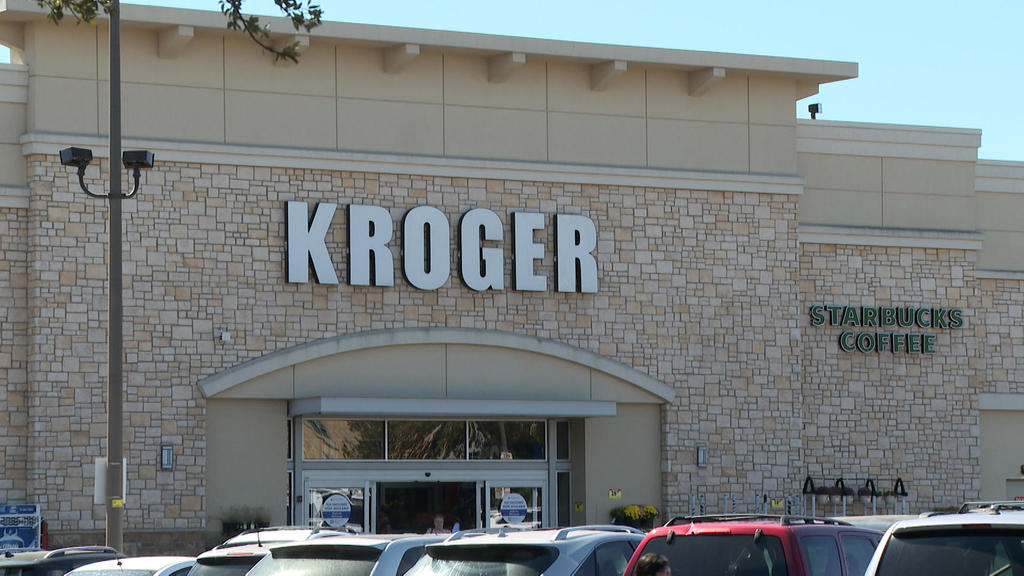 Trucking companies turn to electric vehicles for sustainability and savings