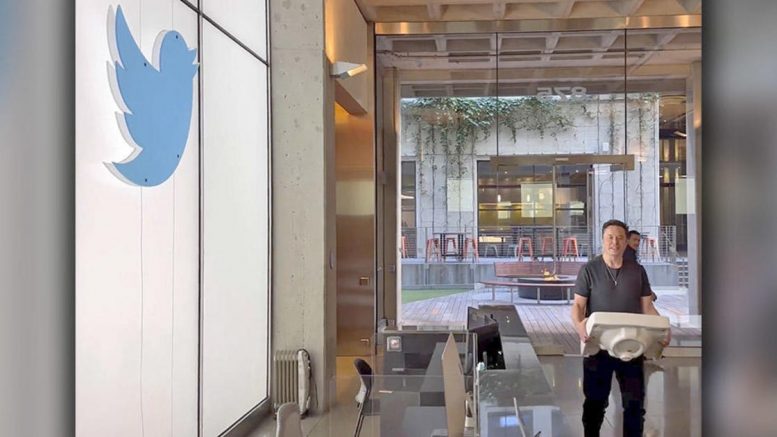 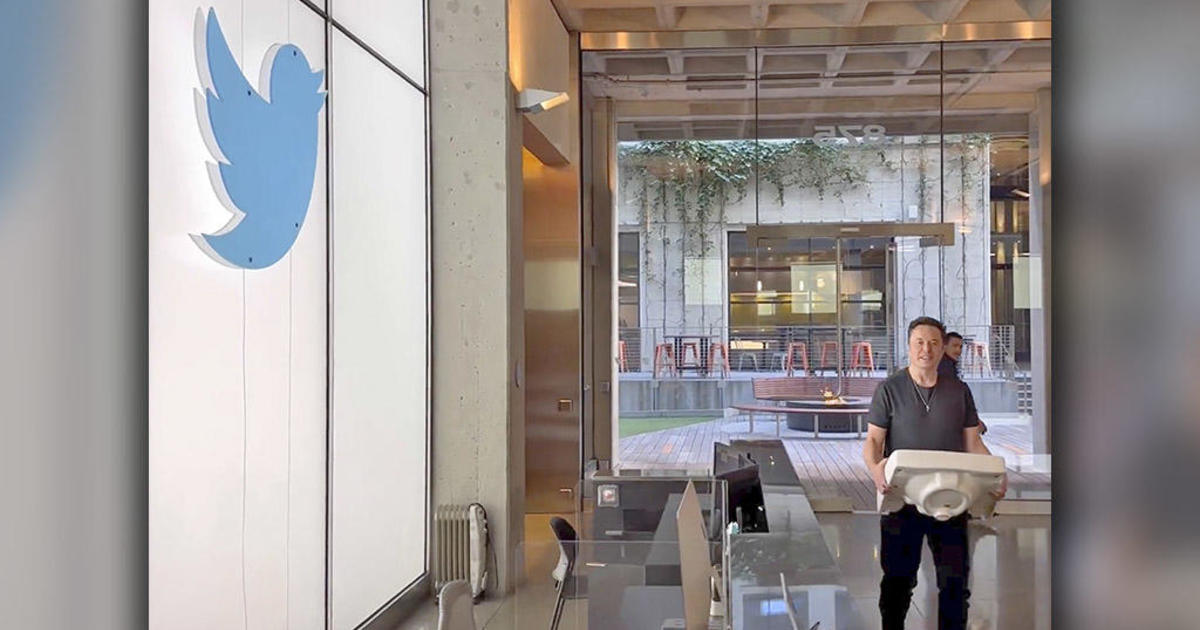 A few hours later, Musk tweeted, “the bird has been freed,” a reference to Twitter’s logo.

The departures came just hours before a deadline set by a Delaware judge to finalize the deal on Friday. She threatened to schedule a trial if no agreement was reached.

Although they came quickly, the major personnel moves had been widely expected and almost certainly are the first of many major changes the mercurial Tesla CEO will make.

Musk privately clashed with Agrawal in April, immediately before deciding to make a bid for the company, according to text messages later revealed in court filings.

About the same time, he used Twitter to criticize Gadde, the company’s top lawyer. His tweets were followed by a wave of harassment of Gadde from other Twitter accounts. For Gadde, an 11-year Twitter employee who also heads public policy and safety, the harassment included racist and misogynistic attacks, in addition to calls for Musk to fire her. On Thursday, after she was fired, the harassing tweets lit up once again.

Musk’s changes will be aimed at increasing Twitter’s subscriber base and revenue.

Musk says he can increase Twitter’s subscriber base and and revenue, but his takeover raises a host of new questions for the future of the social media platform, and the many corners of society impacted by it.

Earlier Thursday, Musk attempted to calm advertisers by saying that he is buying the platform to help humanity and doesn’t want it to become a “free-for-all hellscape.”

The message reflects concerns among advertisers — Twitter’s chief source of revenue — that Musk’s plans to promote free speech by cutting back on moderating content will open the floodgates to more online toxicity and drive away users.

“The reason I acquired Twitter is because it is important to the future of civilization to have a common digital town square, where a wide range of beliefs can be debated in a healthy manner, without resorting to violence,” Musk wrote, in an unusually-long message for the billionaire Tesla CEO who typically projects his thoughts in one-line tweets.

He continued: “There is currently great danger that social media will splinter into far right wing and far left wing echo chambers that generate more hate and divide our society.”

Musk told advertisers Thursday he wants Twitter to be “the most respected advertising platform in the world.” He said it should be “warm and welcoming to all” and enable users to choose the experience they want to have.

“I didn’t do it to make money,” he said of the pending acquisition. “I did it to try to help humanity, whom I love. And I do so with humility, recognizing that failure in pursuing this goal, despite our best efforts, is a very real possibility.”

Friday’s deadline to close the deal was ordered by the Delaware Chancery Court in early October. It is the latest step in an epic battle during which Musk signed an April deal to acquire Twitter, then tried to back out of it, leading Twitter to sue the Tesla CEO to force him to conclude the deal. If the two sides don’t meet the Friday deadline, the next step could be a November trial that would likely lead to a judge forcing Musk to complete the deal.

But Musk has been signaling that the deal is going through. He strolled into the company’s San Francisco headquarters Wednesday carrying a porcelain sink, changed his Twitter profile to “Chief Twit,” and tweeted “Entering Twitter HQ – let that sink in!”

The Washington Post reported last week that Musk told prospective investors that he plans to cut three quarters of Twitter’s 7,500 workers when he becomes owner of the company. The newspaper cited documents and unnamed sources familiar with the deliberation. Several hours after posting his sink video, Musk tweeted that he was meeting “a lot of cool people at Twitter today!” He gave no details.

One of Musk’s biggest obstacles to closing the deal was keeping in place the financing pledged roughly six months ago.

A group of banks, including Morgan Stanley and Bank of America, signed on earlier this year to loan $12.5 billion of the money Musk needed to buy Twitter and take it private. Solid contracts with Musk bound the banks to the financing, although changes in the economy and debt markets since April have likely made the terms less attractive. Musk even said his investment group would be buying Twitter for more than it’s worth.

Less clear is what’s happening with the billions of dollars pledged to Musk by investors who would get ownership stakes in Twitter. Musk’s original slate of equity partners included an array of partners ranging from the billionaire’s tech world friends with like-minded ideas about Twitter’s future, such as Oracle co-founder Larry Ellison, to funds controlled by Middle Eastern royalty.

The more equity investors kick in for the deal, the less Musk has to pay on his own. Most of his wealth is tied up in shares of Tesla, the electric car company that he runs. Since April, he has sold more than $15 billion worth of Tesla stock, presumably to pay his share. More sales could be coming.

Musk, 51, has shared few concrete details about his plans for the social media platform. While he’s touted free speech and derided spam bots since agreeing to buy the company in April, what he actually wants to do about either remains a mystery.

Technology analysts have speculated that Musk wants to use Twitter to help create an “everything app” similar to China’s WeChat service, which allows users to do video chats, message, stream video, scan bar codes and make payments. 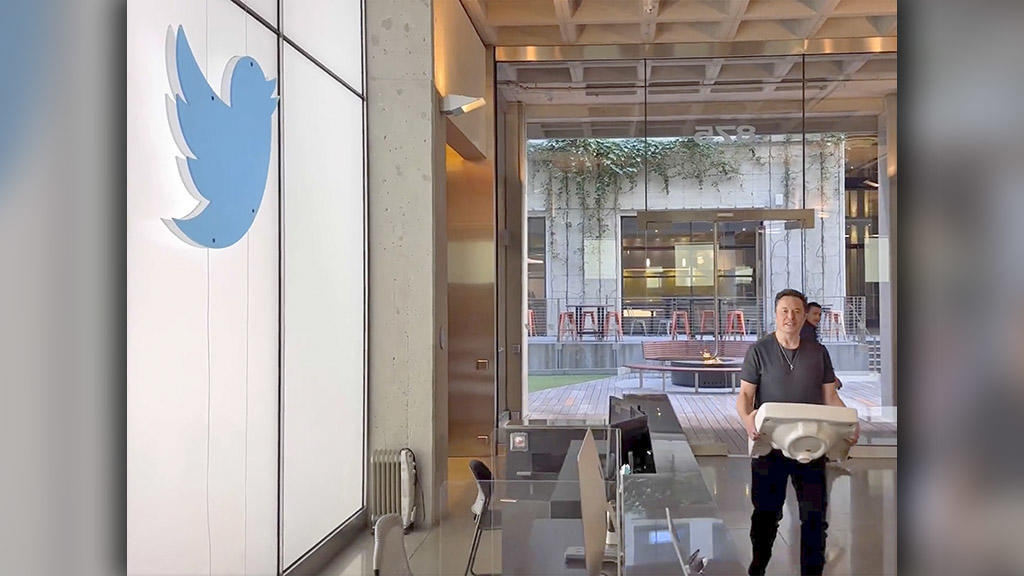