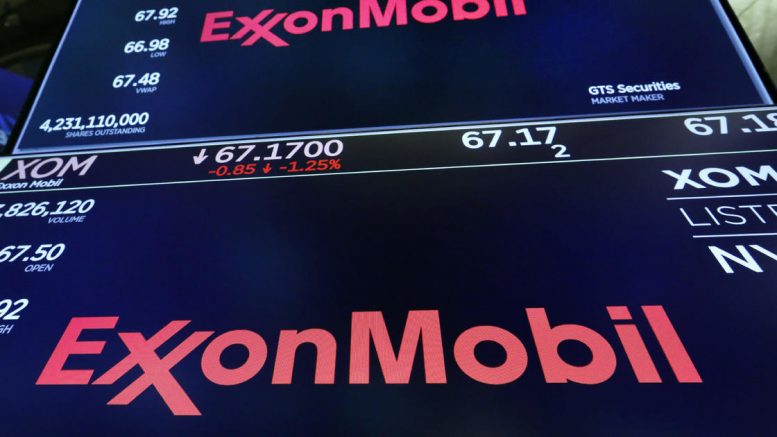 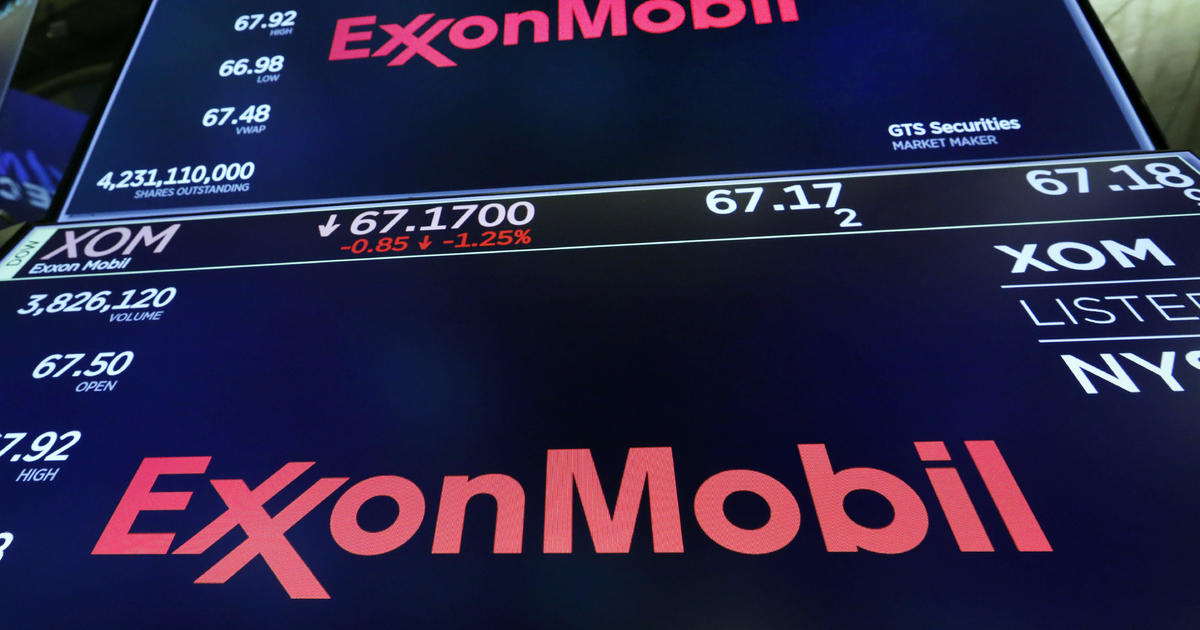 IRVING, Texas (CBSDFW.COM) — The Department of Labor said Friday that the Occupational Safety and Health Administration (OSHA) has ordered ExxonMobile to immediately reinstate two employees and pay them over $800,000 in back wages and damages.

According to a spokesperson, a federal investigation found that the Irving-based oil giant had illegally fired two employees suspected of leaking information to the Wall Street Journal.

In Sept. 2020, OSHA found, the Wall Street Journal reported that ExxonMobile may have inflated production estimates and the reported value of oil and gas wells in the Permian Basin. The article alleged that the company’s assumption that drilling speed would increase significantly over the next five years may have been inaccurate, but were included in their filings with the SEC in 2019.

After the article was published in late 2020, OSHA alleges, the oil giant fired two scientists who raised concerns about how the company used those assumptions in its financial reports. ExxonMobile claimed that one of the scientists had mishandled proprietary information and that the other had a “negative attitude” and had lost the confidence of company managers.

However, federal investigators learned that the company knew that one of the scientists was a relative of one of the sources quoted in the article and had access to the leaked information.

Under federal law, communicating with news outlets about alleged corporate misdoing is protected activity. Whistleblowers are protected from retaliation for reported their employers’ unlawful activities, even if they are accused of leaking information to the press.

“ExxonMobil’s actions are unacceptable. The integrity of the U.S. financial system relies on companies to report their financial condition and assets accurately,” said Assistant Secretary for Occupational Safety and Health Doug Parker. “Whistleblower protection is integral to ensuring that financial disclosure laws work.” 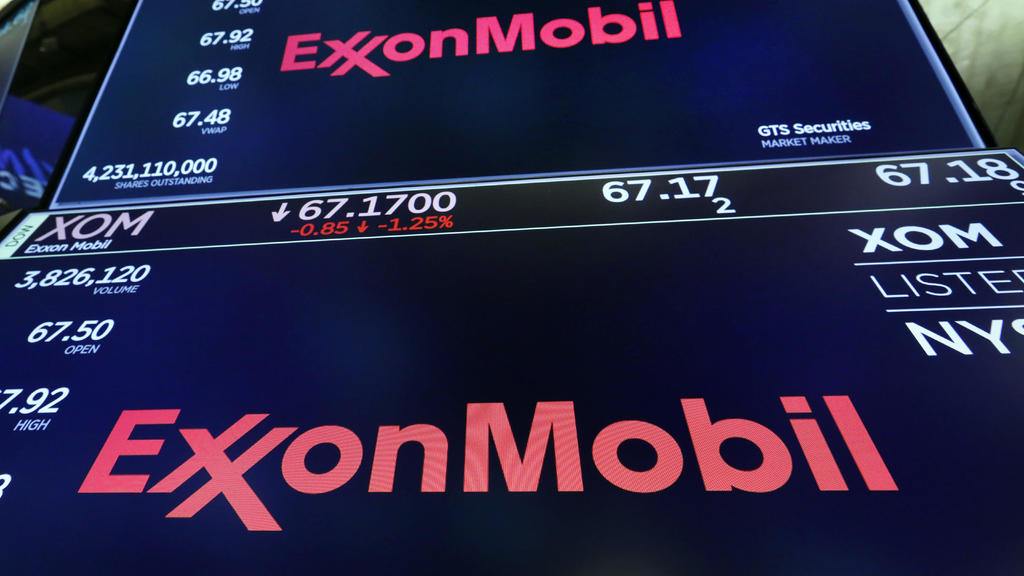