There are 337 public schools, 89 private schools, 38 colleges, and 32 libraries in Dallas.Dallas-Fort Worth is also home to six Nobel Laureates. The Dallas area has the highest concentration of colleges and universities in Texas. In addition to those in the city, the surrounding cities also has several universities, colleges, trade schools, and other educational institutions. Dallas has many hospitals and several medical research facilities within its city limits. One major research center is the Dallas Medical District with the UT Southwestern Medical Center in the Stemmons Corridor, along with the affiliated UT Southwestern Medical School. The healthcare complex includes within its bounds Parkland Memorial Hospital, Children's Medical Center, William P. Clements University Hospital (formerly St. Paul University Hospital), and the Zale Lipshy University Hospital. Like many other major cities in the United States, the automobile is the primary mode of local transportation, though efforts have been made to increase the availability of alternative modes of transportation, including the construction of light rail lines, biking and walking paths, wide sidewalks, a trolley system, and buses. Walk Score ranked Dallas the twenty-third most walkable of fifty largest cities in the United States. 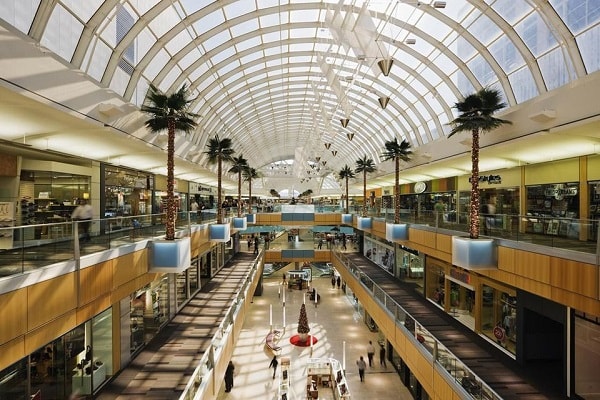 Shopping is a sport in Dallas! Whether it's luxury brands you long for or a family- and budget-friendly spree, there's no shortage of retail adventures. Visit the crown jewel of Dallas shopping...
Read More 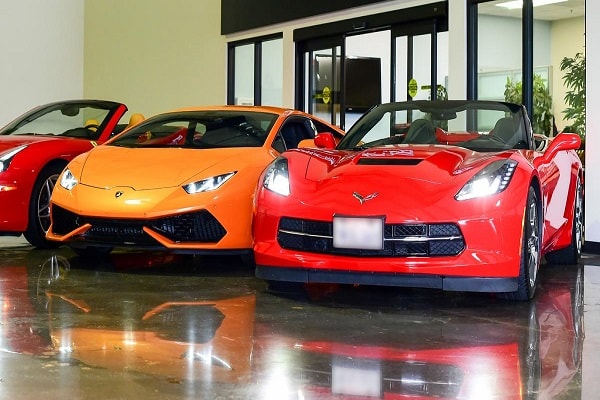 Renting a car can be very useful when you are on you are on your Dallas road trip. There are many benefits like moving faster from point A to point B, or the comfort you get while you are visiting...
Read More 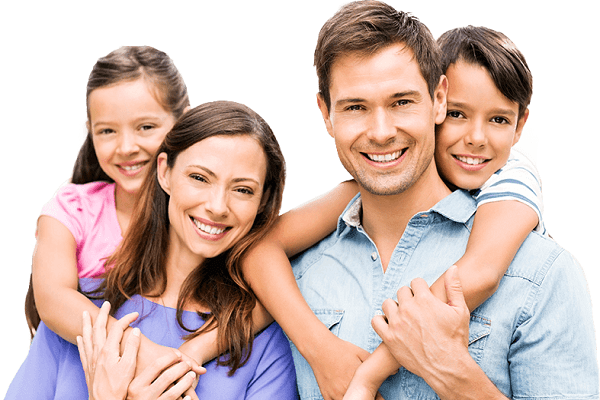 Dallas Dental Specialists are here to help create the smile of your dreams. Dallas, Texas dentists and their entire teams of dental professionals, are dedicated to providing you and your family...
Read More