KILLEEN, Texas (CBSDFW.COM) — The Department of Labor is suing the company that owns a Killeen newspaper after an investigation found it allegedly fired a journalist after they complained about a bug infestation in their workplace.

A spokesperson said Monday that the department is suing Frank Mayborn Enterprises Inc., which owns the Killeen Daily Herald, after a a whistleblower investigation found the company violated federal laws protecting workers who report workplace health and safety concerns.

Between May and June 2021, OSHA investigators found that the reported had sent messages to company management complaining about the infestation and the bug bites. The journalist had the bugs examined, and they were identified as biting midges – also called “no-see-ums.”

After the workers reported this information to the paper’s management, the company responded by firing them.

“Rather than addressing an employee’s concerns about the safety and health of their workplace, the Killeen Daily Herald terminated their reporter who sought to prevent workplace exposure to unknown diseases carried by the insects,” said OSHA Regional Administrator Eric S. Harbin in Dallas.

“The U.S. Department of Labor investigates violations of federal whistleblower statutes and protects workers who exercise their right to raise safety concerns without the fear of retaliation.”

In a suit filed on August 29, 2022 in the Western District of Texas, the department alleges that the Killeen Daily Herald illegally fired the employee for engaging in protected activity. It asked the court to order the company to comply with federal anti-retaliation provisions, which include reinstating the employee, paying them back wages and punitive damages, and expunging the record, among others.

“When employers retaliate against their workers for reporting unsafe working conditions, the department will work vigorously to secure the appropriate legal redress for workers,” said Regional Solicitor of Labor John Rainwater in Dallas. “The department is dedicated to ensuring safe and healthful working conditions guaranteed by the Occupational Safety and Health Act.” 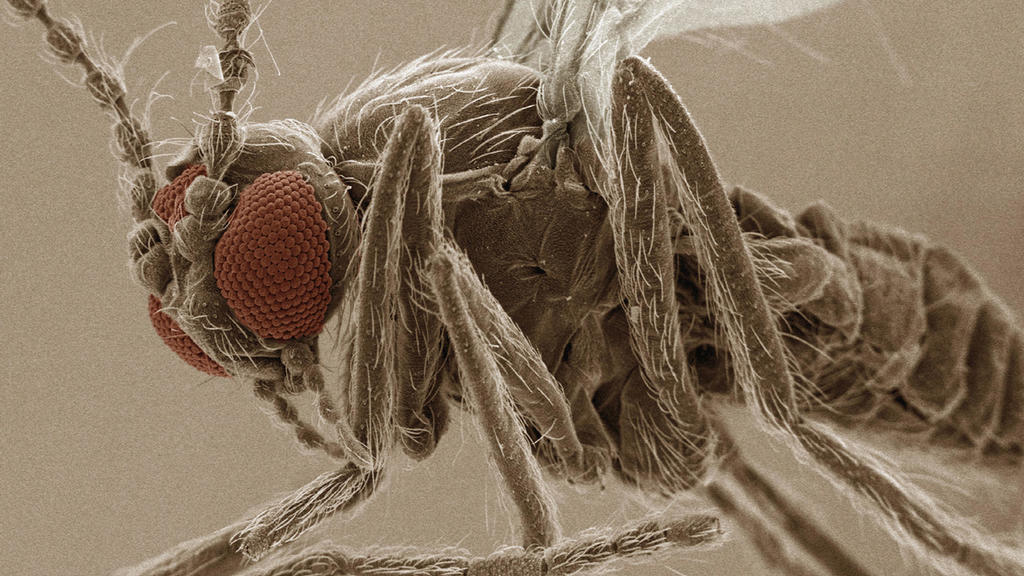 ‘The bird has been freed’ – Elon Musk takes over Twitter, fires top executives