DALLAS (CBSDFW.COM) — One of the premiere malls in North Texas has a new owner. According to Dallas County property records, UBS Realty Investors, the previous owners of the Galleria Dallas mall reached an agreement to transfer ownership to Metropolitan Life Insurance in December.

The news of the transfer spurred rumors online that the popular shopping spot would close.

“Galleria Dallas is not closing. While the addition of multi-residential development to Galleria Dallas has been considered as one component of a potential long-term redevelopment project, the mall, along with its retail, dining, and experiential entertainment features, is and will be the core of this Dallas destination.”

MetLife will also take control of the nearby Westin Galleria Dallas hotel.

The Galleria Dallas was originally built in 1982 and continues to attract thousands of shoppers every year and boasts having the country’s tallest indoor Christmas tree since 1984.

The CBS DFW team is a group of experienced journalists who bring you the content on CBSDFW.com.

Thanks for reading CBS NEWS. 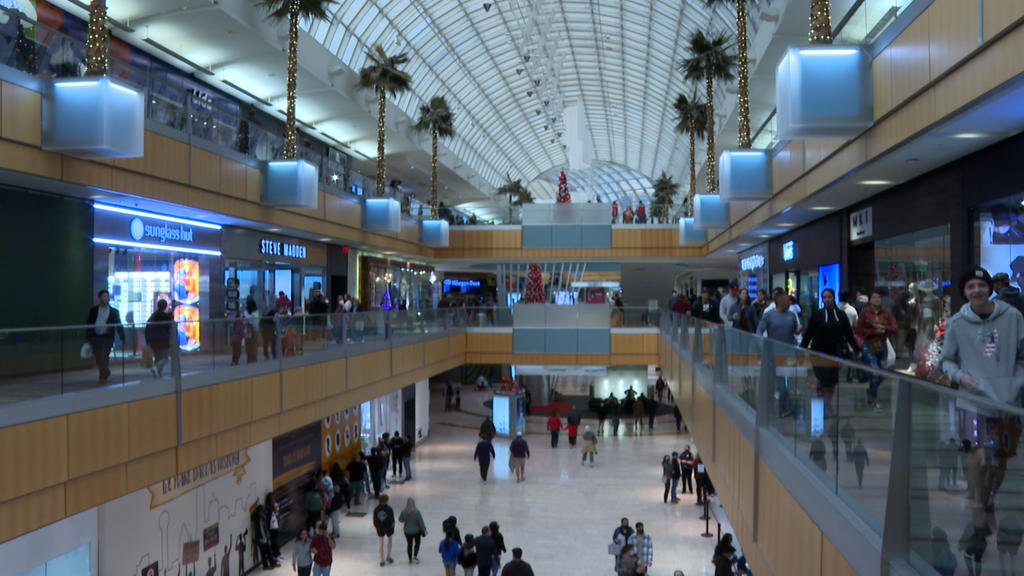 Trucking companies turn to electric vehicles for sustainability and savings

‘The bird has been freed’ – Elon Musk takes over Twitter, fires top executives